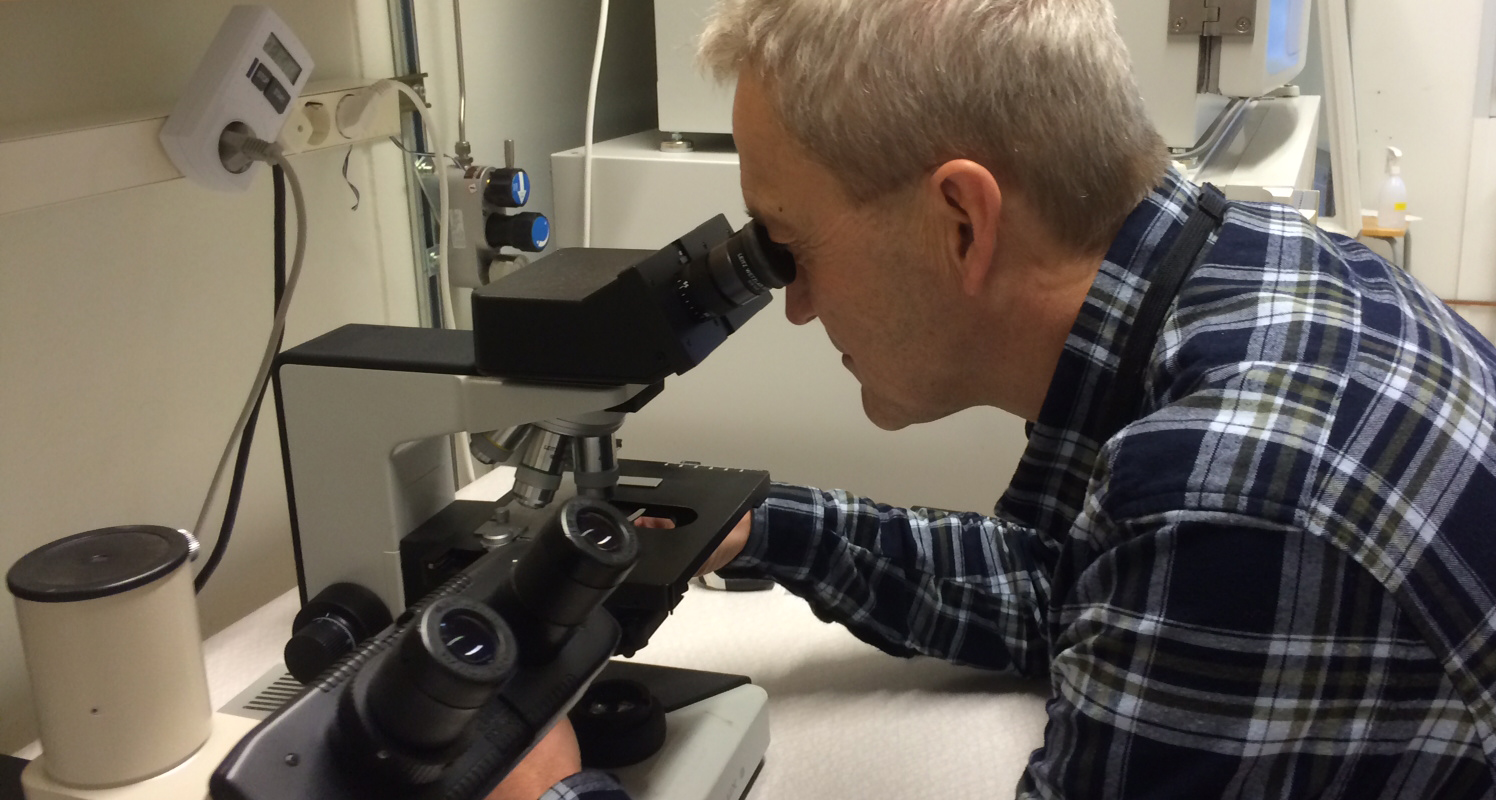 Mast cells- are they good guys or bad guys?

Mast cells are traditionally though of as being the main cause of the symptoms associated with allergic reactions, including allergic asthma. When mast cells become activated they may respond by degranulation, which is associated with the release of a panel of inflammatory substances, and it is these substances that cause the typical allergic symptoms. Although mast cells certainly are main players in allergy, more recent research has revealed that they cause damage also in a large panel of other diseases, including arthritis, multiple sclerosis, cancer and atherosclerosis. On the other side, it has been discovered that mast cells in addition possess a number of beneficial functions, including a role in host defense towards bacteria, parasites and even snake venom. In this project we are studying the biological function of mast cells. In particular, we are studying the mechanisms by which mast cells contribute to various pathological conditions and how they contribute to host defense. We also study the mechanisms behind formation of the mast cell secretory granule as well as the function of individual granule compounds, in particular the mast cell proteases and proteoglycans. Our experimental systems include cell biological approaches, genetic approaches such as knockouts, immunological and biochemical technology. A number of projects are available, with a large flexibility depending on preferences by the student. The group publishes on a regular basis in international journals (see PubMed; Pejler) and represents a dynamic and welcoming milieu.