Postdoc in protein evolution
Do you have a PhD in protein science and want to learn more about evolution? Or are you an evolutionary biologist who wants to learn about proteins? We are investigating the emergence and evolution of proteins and their interactions using a combination of bioinformatics and experiment. The two-year postdoc position is funded by a stipend from Carl Trygger's foundation.

If you're interested and want to learn more, send me an e-mail before 6 February 2023.

Per Jemth, professor of protein chemistry, Department of Medical Biochemistry and Microbiology, Uppsala University, Sweden.
Previous papers from the group

The ultimate goal of our research is to better understand fundamental structure-function and structure-reactivity relationships in proteins. Our research focuses on the molecular details and evolution of protein-protein interactions, protein folding and function. 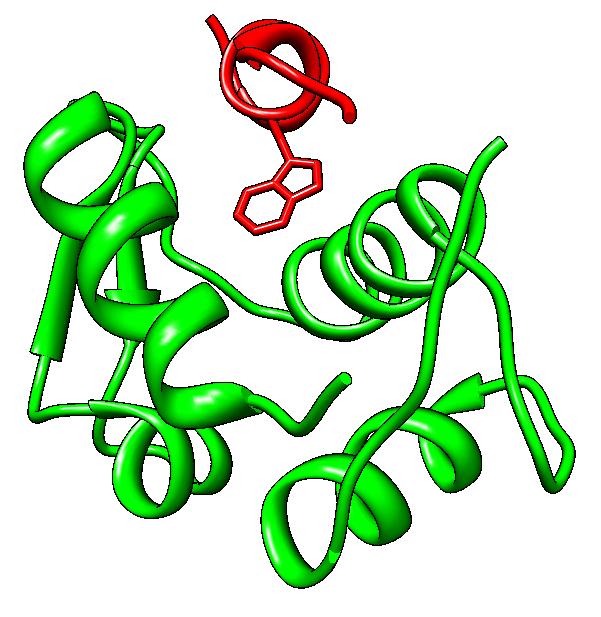 Proteins govern all of life's chemical reactions and they generally do so by first folding into precise three dimensional (3D) structures dictated by their amino acid sequences. But, we have learned during the last 15 years that a a large fraction of our proteome is not folded, instead these proteins are disordered. Such intrinsically disordered proteins (IDPs) lack, in part or completely, a well-defined 3D structure. There is now a tremendous interest in understanding structure, function and dynamics of IDPs. However, despite intense efforts there is still a marked paucity of experimental data regarding many aspects of how disorder influences the function of proteins and how functional disorder has evolved. 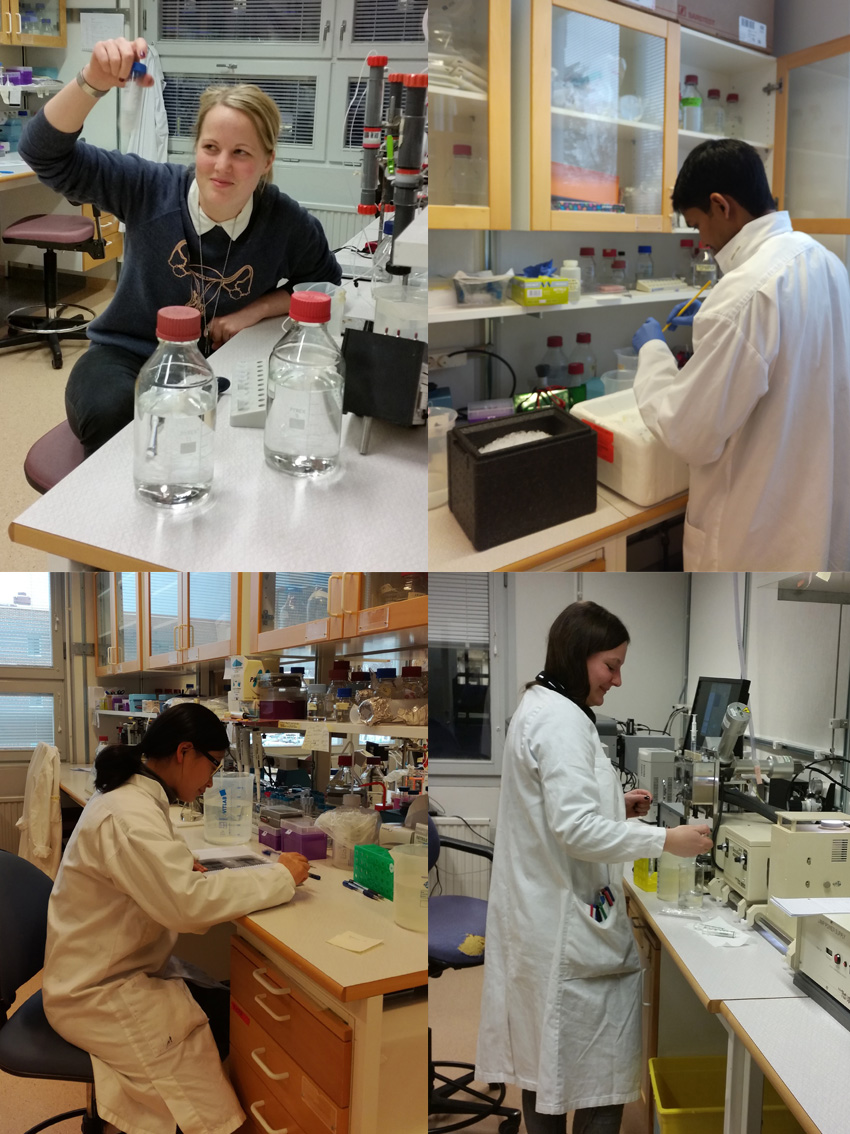 We address these questions using a combination of biophysics, protein engineering and phylogenetic methods. We use different model systems, such as binding domains from transcriptional co-activators, the interaction between the transactivation domain of p53 and MDM2, PDZ domains and other proteins and binding motifs from animals, bacteria and viruses. A new and exciting line of research that we are currently pursuing is resurrection of ancient proteins, in an effort to understand how intrinsically disordered regions have evolved.

The lab is also running a project on the E6 protein from human papillomavirus. Certain strains of human papillomavirus cause cancer, for example cervical cancer. The E6 protein is a so-called oncogene, and a major culprit in the carcinogenesis. We want to inhibit its interaction with cellular proteins with the long-term goal of open up new routes for treating HPV-induced cancers. We are now investigating whether the E6 protein can be targeted by viral delivery of a protein drug. 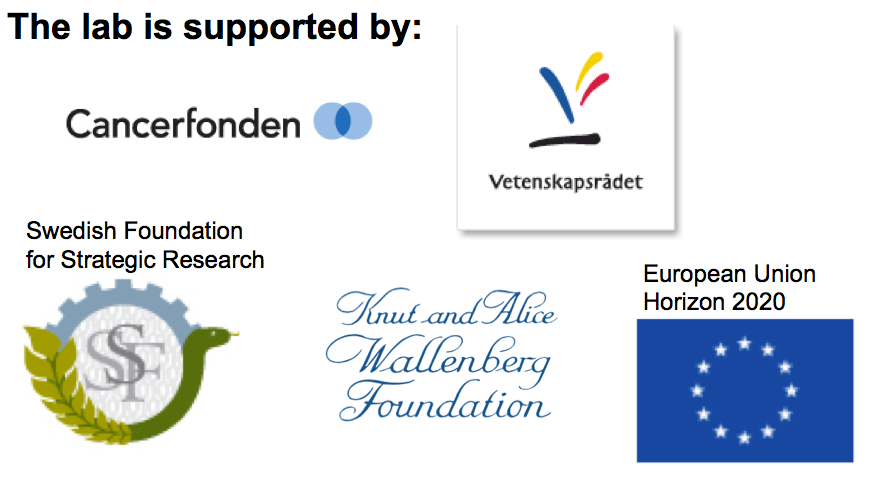