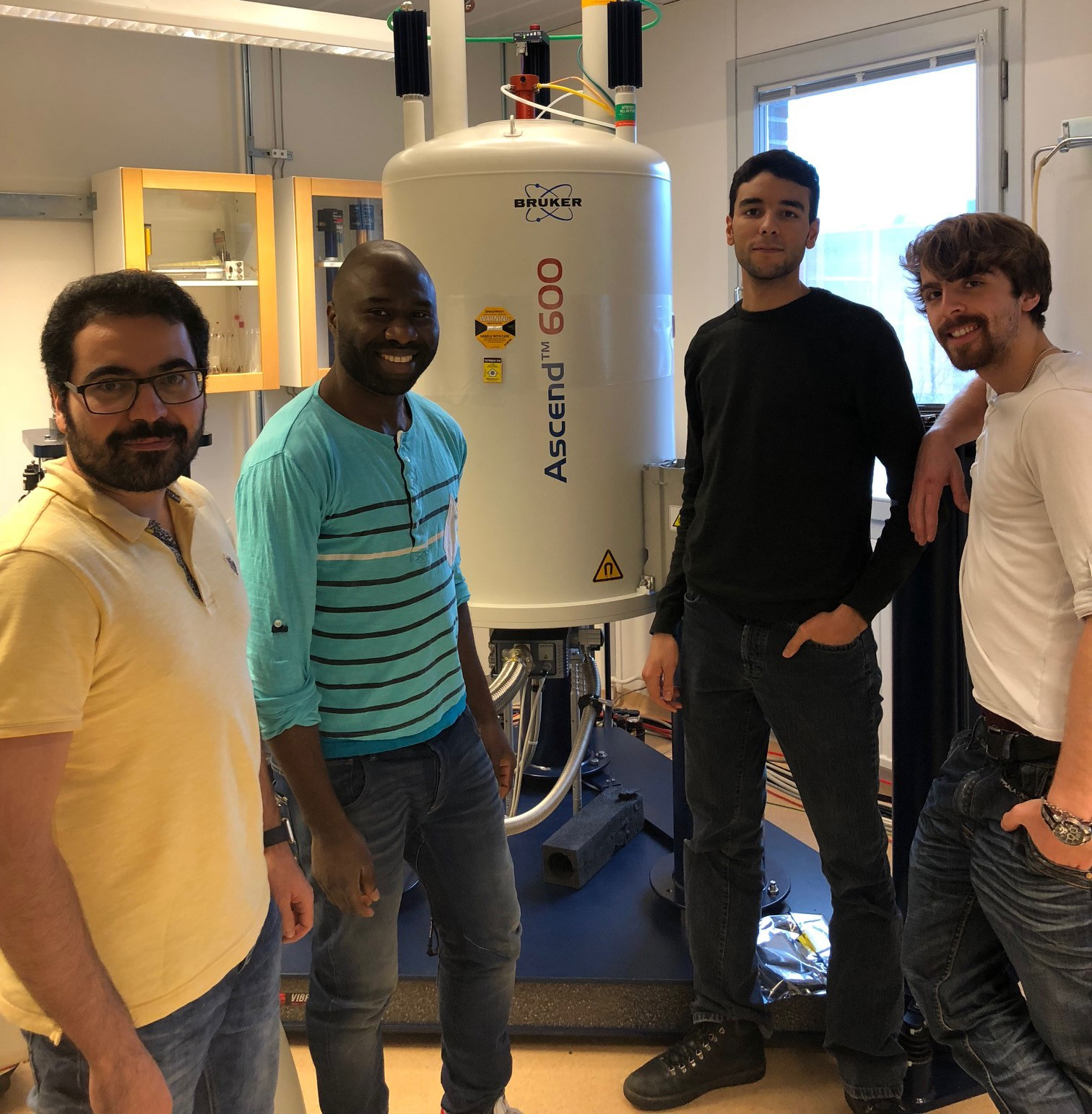 We want to understand the role played by the outer membrane (OM) in the development of antibiotic-resistance in gram-negative bacteria. Antibiotic resistance is a global pandemic and has gained recognition as an important public issue in the world at large. Its increasing presence hinders and compromises our ability to fight other infectious diseases. There are several mechanisms that lead to the development of antibiotic resistances in gram-negative bacteria. Most antibiotics are targets for intracellular processes. However, they must be able pass through the outer membrane (OM) protective coating of specialized lipid-protein architecture. There is also evidence that drug resistance to antibiotics most often is associated with modification of the lipid-protein composition of the OM. Antibiotics may either penetrate these coatings through a lipid-mediated mechanism or diffuse through porin proteins. The permeability to these drugs is therefore crucial for the fight against these bugs. The mechanistic and molecular basis of how the OM components interact with antibiotics is poorly understood.

We are studying at the molecular level by NMR spectroscopy the mechanism of antibiotic transition across the OM and the role of resistant mutations in this process. We have optimized procedures for isolating OM vesicles with native lipid compositions and over-expressed OM porins suitable for high resolution NMR studies. These results will be fundamental for development/design of new antibiotics.

Antimicrobial peptides transition across the OM of gram negative bacteria

Antimicrobial peptides are a part of the host innate immune response found in all classes of life. These peptides which are generally amphipathic function amongst others as broad spectrum antibiotic. More recently interleukin 26 (Il26), a cytokine whose previous known function involves immune sensing of bacteria (antimicrobial) and host cell death was shown to directly participate in bacteria killing. We are interested in understanding the mechanism of IL26 transition across the membrane of gram negative bacteria. In this project, we are using the OMV which have near native environment (same lipid-protein composition from natural E. coli) to study the interaction and transition of Il26 across the OM. We are using NMR spectroscopy and other biophysical assays for this purpose.

The major goal of this project is to investigate experimentally the role of enzyme loops dynamics in conformational networks and catalysis using a new NMR-based state-of-the-arts kinetic-multi-state structure determination protocol. An open and important question in chemical biology is to what extent the conformational dynamics of an enzyme influences its catalytic rate and substrate specificity. In other words: have enzymes evolved a particular optimal vibrational mode for bringing reacting systems to the transition state and/or converting them to the product state? While certain functional moieties, regions and even domains of an enzyme can undergo specific rearrangements prior to and after catalysis, it remains mostly unclear how these motions actually influence the chemical reaction. In particular, the motion of sites distant from the active site is poorly understood. One reason for this has been the lack of good structural models that incorporate dynamic representations of proteins.

Open positions
If you are interested in any of the above-mentioned projects. Please send your CV to Celestine Chi